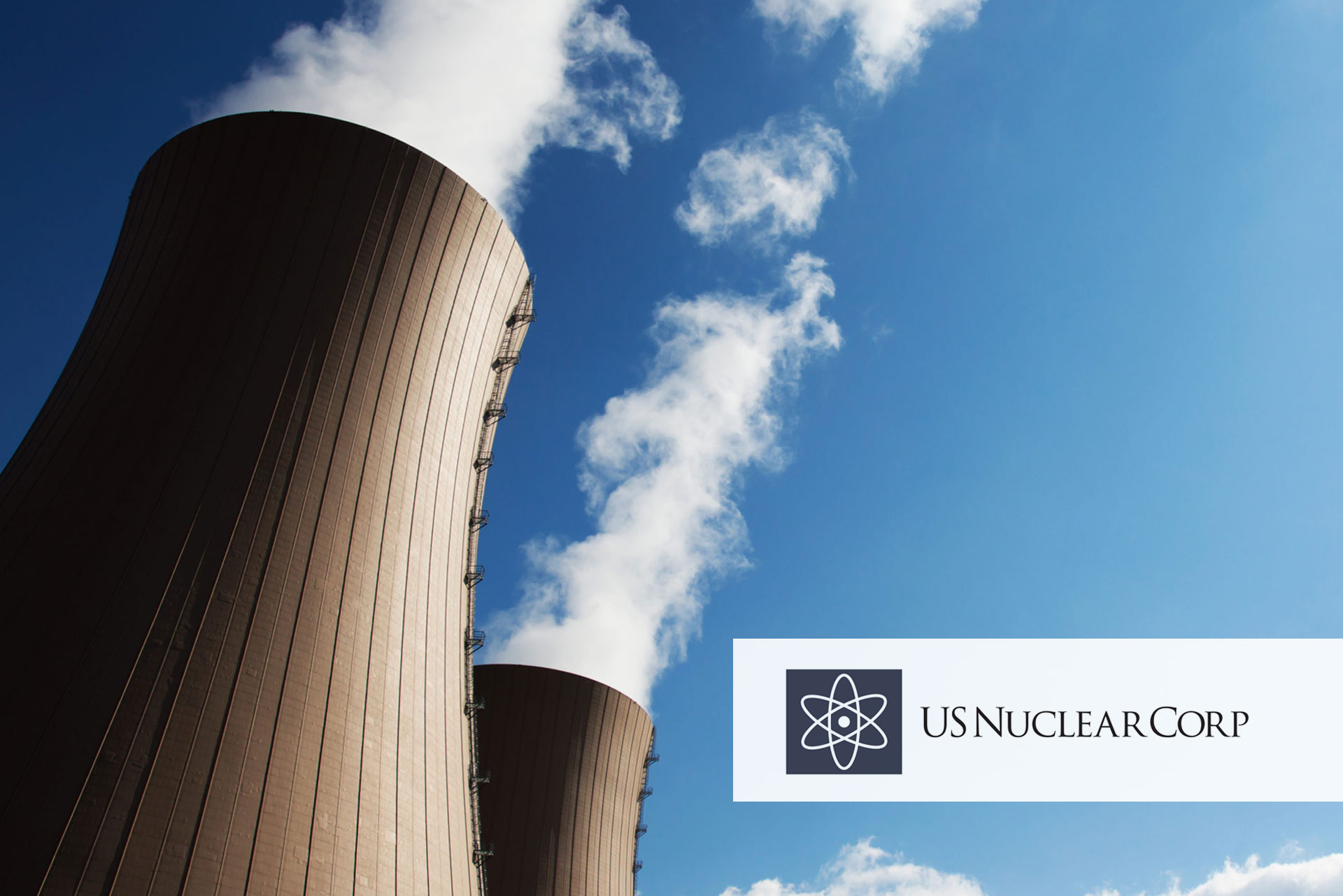 For more information please visit our website’s About page.

is the rule at US Nuclear Corp. The DroneSensor System with the DroneRAD and the DroneCHEM instrumentation provides a radiation detection system mounted on commercial heavy-lift UAVs. These UAVs are manufactured in a NATO country, thus satisfying various U.S. government agencies' security concerns. With the advent of Aerial Radiation and Chemical Detection, Technical Associates, a division of US Nuclear Corp, provides another first in the field of radiation and chemical detection and measurement.

is another key aspect that defines US Nuclear Corp. Products are designed and manufactured in the U.S.A. Our customer service includes close coordination with our customers. If a customer is unable to find a product that meets the need, or if there is a unique project with special requirements, working with customers to design a system to meet their specifications is a feature unique to US Nuclear Corp in the market industry of radiation and chemical sensor detection.

radiation measurement instrumentation is the primary goal of US Nuclear Corp through its divisions of Technical Associates, Overhoff Technology, and Electronic Control Concepts. The combined expertise of more than 100 years in U.S.A. based design and manufacturing brings to the nuclear industry over 300 instruments and systems for radiation detection and monitoring of a wide variety of Alpha, Beta, and Gamma isotopes including those difficult to detect such as Tritium, Carbon-14, Neutrons, and Pulsed X-Rays.