For two weeks straight, Stanley Watras set off the radiation alarms as he entered his workplace at the Limerick Nuclear Power Plant in Pennsylvania. Authorities at the plant were stunned to learn that the source of the radiation was astoundingly high levels of radon gas in the basement of the Watras family home and not from the nuclear plant itself. That was in 1984. 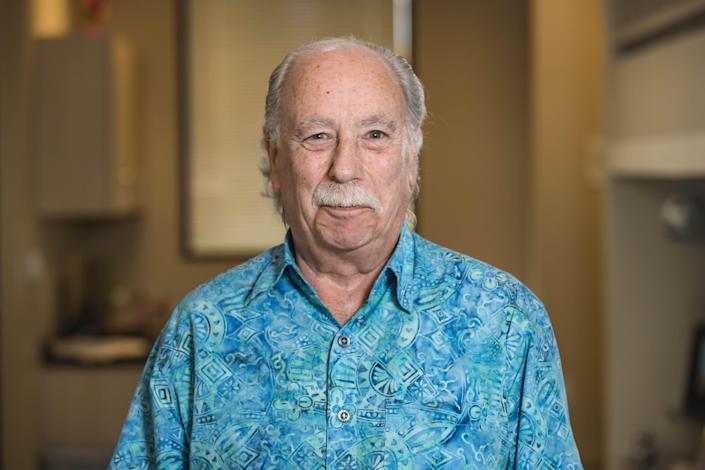 Radon, which has been found in all 50 states, is a naturally occurring radioactive gas released in rock, soil, and water caused by the natural decay of uranium. Radon typically moves up through the ground to the air above and into homes through cracks and other holes in the foundation. It can also be introduced in small amounts through well water from private wells. The gas is released into the air when the water is used for showering and other household uses.

The EPA assigns one of three “zones” to each of the 3,142 counties or county-equivalents in the U.S., rating the average short-term radon measurement that can be expected in a building without the implementation of radon control methods. Zones are assigned numerical ratings of one, two or three, indicating whether the designated areas are areas of “high” (1), “moderate” (2) or “low” (3) risk.

According to EPA’s Map of Radon Zones, all 33 New Mexico counties are in areas of risk. Twenty-six of the counties are in zone two, rated as moderate. The remaining seven counties carry zone-one ratings, which pose a high risk of experiencing radon emissions. All seven high-risk counties, which include San Juan, Rio Arriba, Taos, Colfax, Los Alamos, Mora, Bernalillo, Santa Fe, and San Miguel, are located in the northern-third of the state. Doña Ana County is designated as having moderate levels of radon emissions.