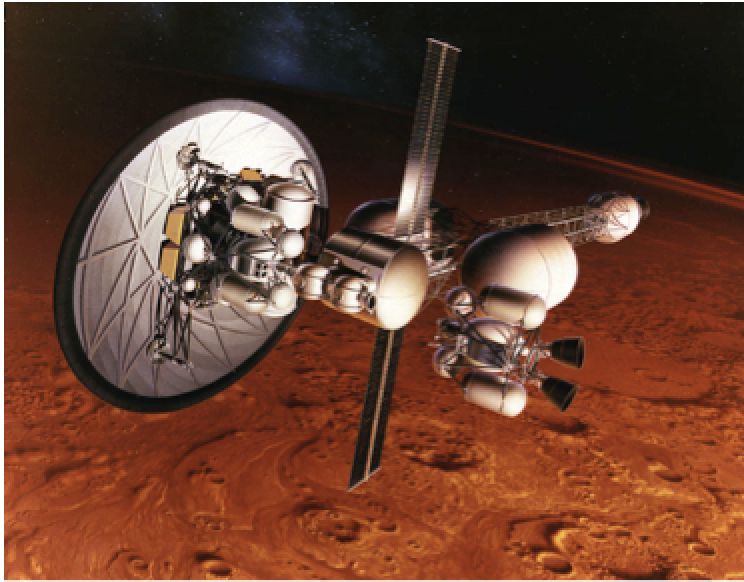 On February 18, 2021, NASA’s advanced Perseverance rover touched down on Mars and is now seeking evidence of native life on the red planet.  Sooner than you think, human engineers and adventurers may be building the first town on Mars.  While we have made great strides in robotics technology, the next step in the journey is sending humans to Mars.  In order to send a crewed mission to Mars, NASA is focusing on nuclear electric or nuclear thermal propulsion systems for minimizing the time and fuel it takes to travel to Mars and back.

Jim Reuter, the associate administrator of NASA’s Space Technology Mission Directorate, said NASA is “investing in technologies that could enable crewed missions to Mars, and looks forward to seeing what innovations industry offer in nuclear propulsion.”  NASA released a solicitation on February 12, 2021 asking the industry for preliminary reactor design concepts for a nuclear thermal propulsion system.  Technology development has already begun for sending a crewed mission to Mars as early as the 2030s.  US Nuclear (OTCQB: UCLE) and MIFTI’s fusion power generator would be ideal for this application, as its nuclear fusion power uses a lightweight, safe, and low-cost fuel.  It generates four times as much energy as nuclear fission, and 10,000,000 times as much as chemical rocket fuels.

Nuclear power propulsion would allow the crewed mission to be completed with much less fuel and in a shorter time frame.  NASA said that “to keep the round-trip crewed mission duration to about two years, at a minimum, NASA is looking at nuclear-enabled transportation systems to facilitate shorter-stay surface missions.”  Nuclear fuels and power systems, such as the MIFTI fusion power generator, can deliver 10,000,000 times the work (or energy) per payload pound than the chemical rocket fuels traditionally used. 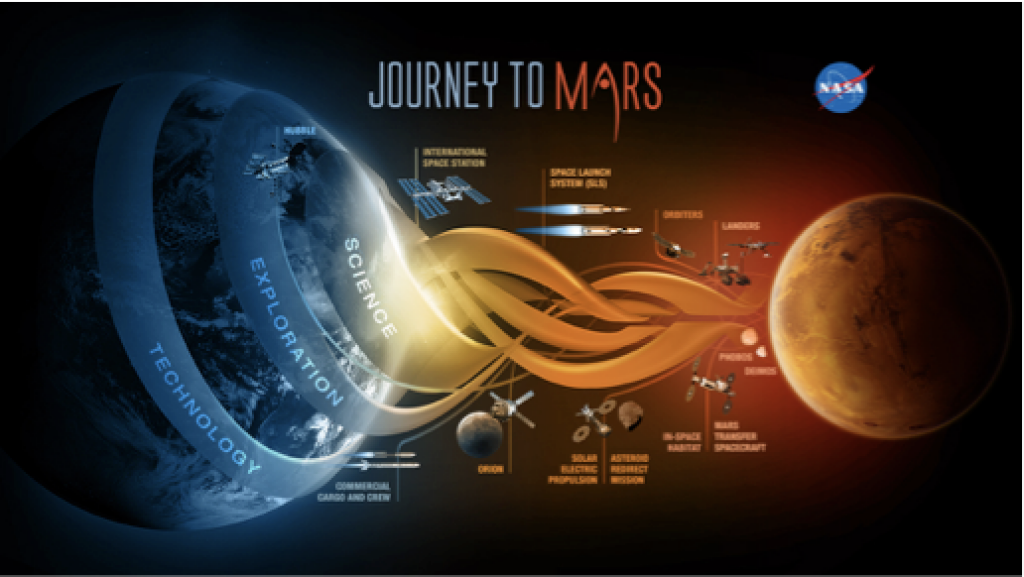 NASA goes on to say that “nuclear propulsion can enable robust and efficient exploration beyond the Moon and it will continue to develop the test, and mature various propulsion technologies.”  US Nuclear and MIFTI are just a few years away from building the world’s first fusion power generator which could later be used to power space travel.